Loic is your personal chef. He has been providing his service as a chef for over thirty years.

Born in the Loire Valley, he's started his apprenticeship in a three rosette restaurant and after he went on to do his national service on the legendary carrier la Jeanne d'Arc travelling all around the world and cooking at the same time for important clientèle.

He went to the prestigious Cordon Bleu school in Paris on his return. During his prestigious career, Loic worked for various establishments such the Ritz hotel in Paris where he was trained as a Michelin chef for one year before moving on to work at la tour d'Argent also in Paris.

His style of cuisine is modern French with a Mediterranean approach. At the end of the dinner you will realise that your vision of the food changed magically. but it's not magic, it's Loic passion for it. Loic works predominantly in Sussex, Kent and Surrey; including greater London and central London. 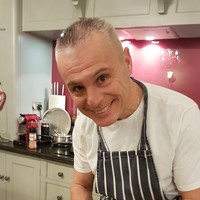 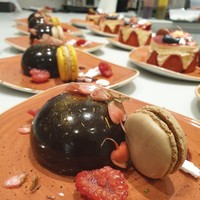